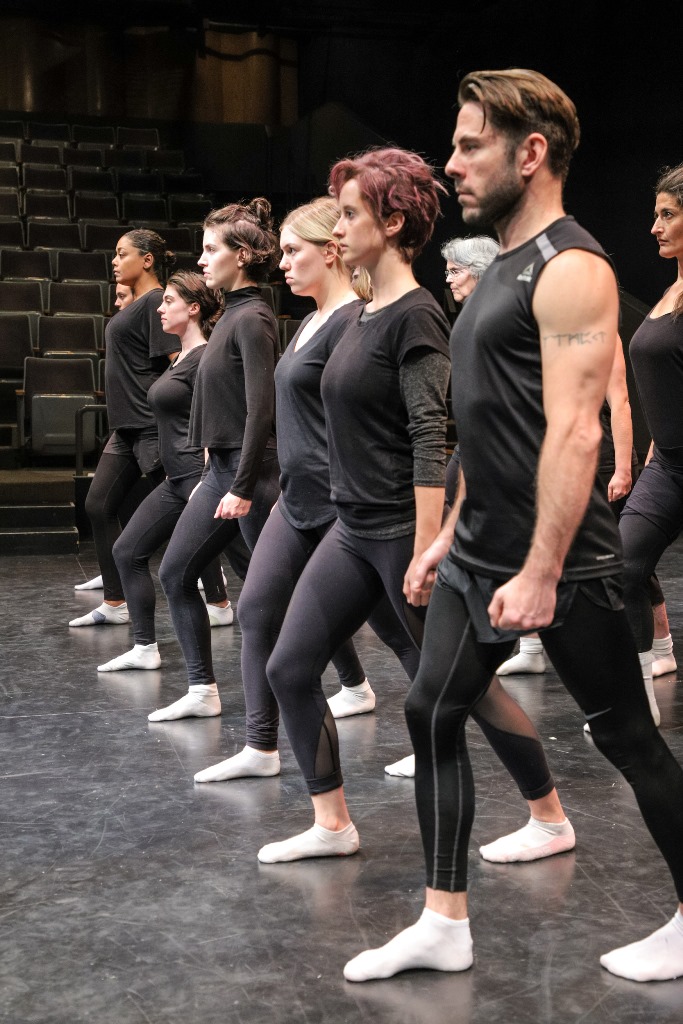 × SUZUKI METHOD OF ACTOR TRAINING Developed by internationally acclaimed director Tadashi Suzuki and the Suzuki Company of Toga, the Suzuki Method’s principal concern is with restoring the wholeness of the human body to the theatrical context and uncovering the actor’s innate expressive abilities. A rigorous physical discipline drawn from such diverse influences as ballet, traditional Japanese and Greek theater, and martial arts, the training seeks to heighten the actor’s emotional and physical power and commitment to each moment on the stage. Attention is on the lower body and a vocabulary of footwork, sharpening the actor’s breath control and concentration.

Will Bond is a Founding memeber of SITI: Credits include The Medium, Small Lives/Big Dreams, Culture of Desire, Cabin Pressure, War of the Worlds (by Naomi Iizuka for SITI), War of the Worlds: The Radio Play, Bob (Drama Desk Nomination), La Dispute, bobrauschenbergamerica, Radio MacBeth, Who Do You Think You Are, Death and the Ploughman, Antigone, A Rite with Bill T Jones/Arnie Zane Dance Company, Persians, and Chess Match #5. Regional Credits include: The Tale of Lear with Tadashi Suzuki, Persephone with Robert Wilson, MacBeth, Hamlet, The Lover, A Slight Ache, The Baltimore Waltz, The Mystery of Irma Vep, and Greater Tuna. Original works for Dance for Camera include: Option Delete, The Perfect Human 2.0, Submerged with Marianne M Kim. I'll Crane For You with Deborah Hay and currently Wicked Bodies with Liz Lerman.